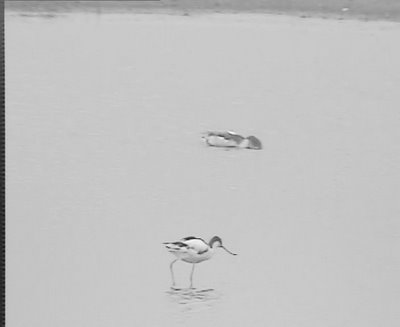 A dedicated birder left the hide earlier, overjoyed with a good showing of an American Golden Plover. Apparently only around six recorded visits to England in the last twenty five years have been recorded. Surrounded by young shellduck, lapwing, avocet, snipe and other more frequent flyers, I cannot help but feel more at home with their familiar mix of predawn performance and calls that make this marsh so special.

A little later I put the earpiece on my phone and play ‘Ornithology’ another American import by Charlie (Bird) Parker. His bebop melody was written over the chord progression for another song called, appropriately enough, ‘How High the Moon’. 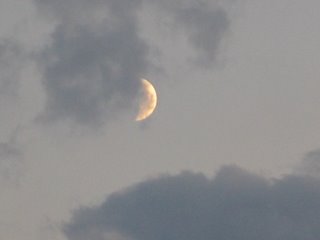